March 23, 2014 Speaker: Dr. David Silvernail Series: The King and His Kingdom! - A Series in the Book of Matthew

Did you ever pick teams on the playground? Perhaps it was for kickball, or football, or maybe capture the flag? You have two captains who pick teams and everyone wants to be picked first. And usually the strongest, fastest, most athletic people get picked first. And after a while of choosing sides, there's one player left (probably a small, non-athletic kid with black horn-rimmed glasses -- I know what you're thinking -- just stop). He or she gets picked LAST !!! Uuggghhh! Nobody wants to be picked last.

Unless Jesus is the one doing the picking. In our text for this week, Matthew 19:23-20:16, several times we see Jesus' saying, "So the last will be first, and the first last." That seems to be an important statement, and I think He's talking about more than playing kickball after school. Actually, He's talking about doing the impossible ... in your life and mine. And what impossible thing is Jesus doing in your life? Come Sunday to find out more!

See you then, Dr. Dave 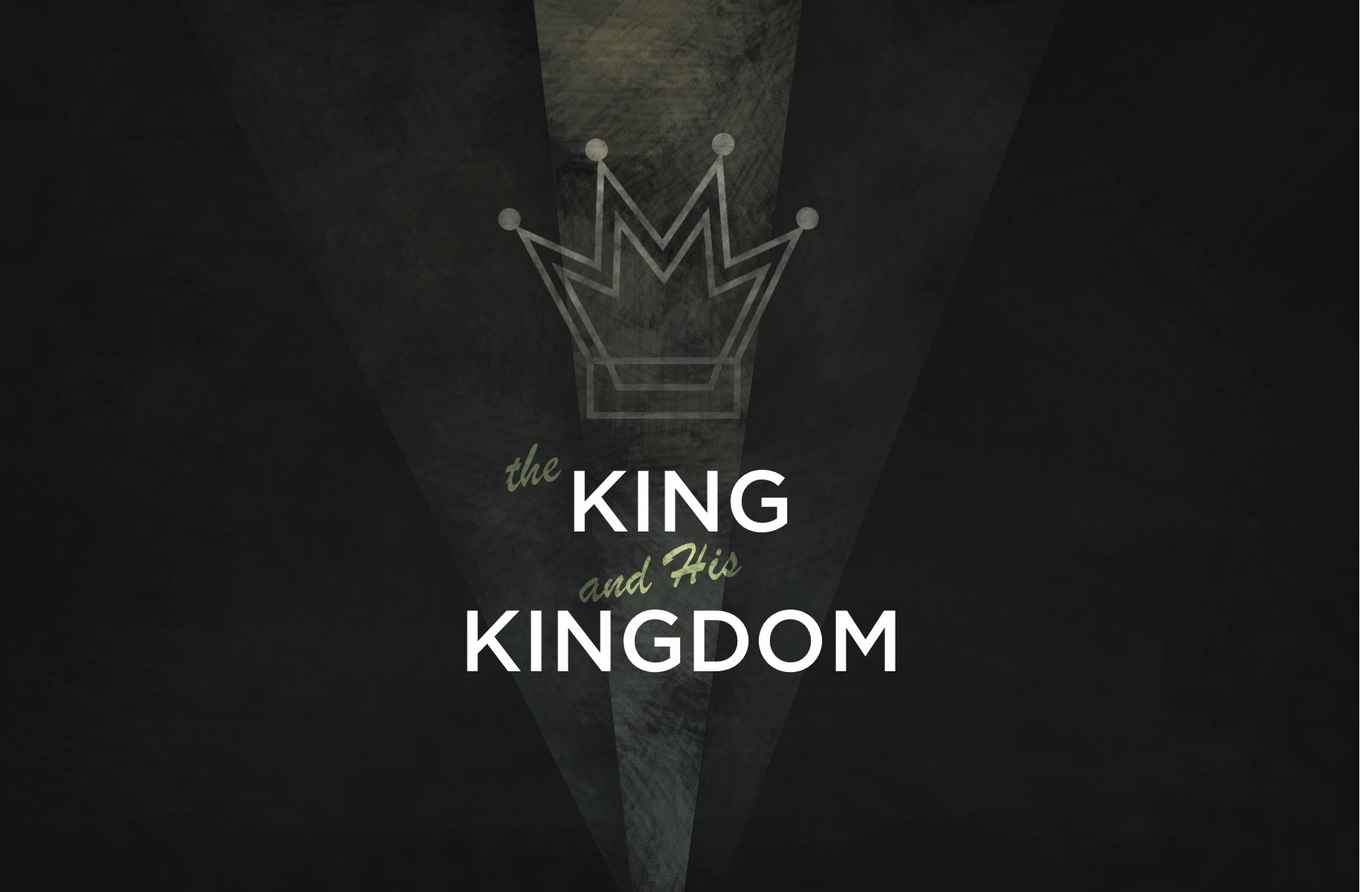 More in The King and His Kingdom! - A Series in the Book of Matthew