Our COVID-19 precautions can be found at: https://www.potomachills.org/covid-19-safety 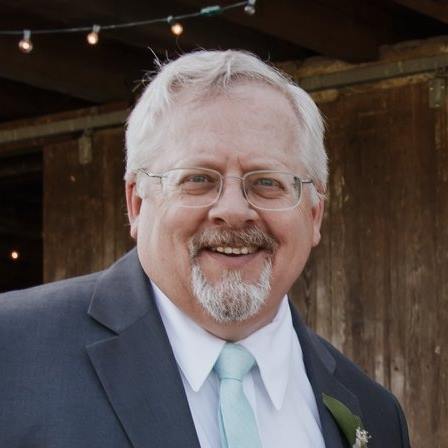 Dr. David V. Silvernail, Jr. is the Senior Pastor of Potomac Hills, serving here for 25 years. He writes: "I've been married to Joanne for over 39 years now and we love being grandparents! We have five truly amazing children and ten wonderful grandchildren: David (his wife Rachel and their five children - Nathaniel, Caleb, Ben, Toby, and Amelia), Rebecca Karos (her husband John and their son George), Sarah Surface (her husband Andy and their children James, Emma, Paul, and Anne), Daniel, and Samuel (his wife Jillian). We also have a sweet black & white dog named Bentley." 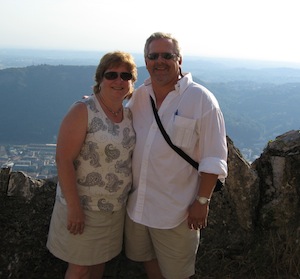 Dave has not always been a pastor. Before entering the seminary, he served as an infantry officer in the United States Army, first on active duty and then in the Army Reserve –– serving as an Operations Officer, an Aide-de-Camp to two General Officers, and a Company Commander on active duty; and an Operations Officer and Company Commander in the reserves.

The Silvernail's moved to Virginia in 1997 and settled in Leesburg. Prior to coming to Potomac Hills, Dave was the pastor of the First Presbyterian Church, PCA, of Enterprise, Alabama. Dave has brought his gift of relevant, grace-filled, in-depth expository preaching to Potomac Hills. He’s also a huge baseball fan (Go Red Sox!).