Frank Wang is our Associate Pastor who oversees the youth ministry, college, and young adults. 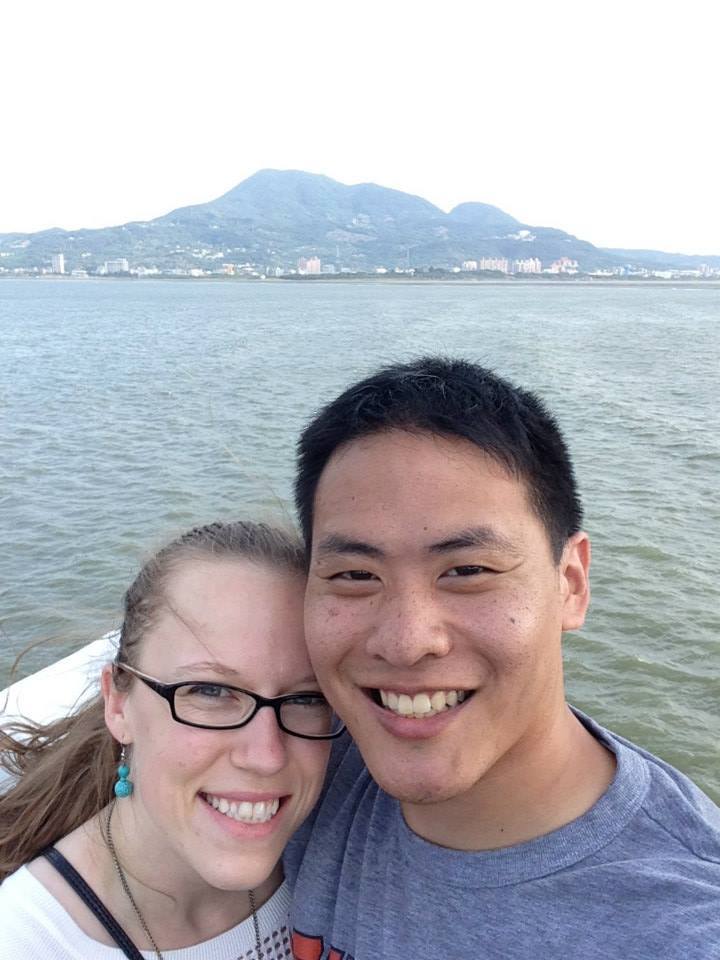 Frank is from Morgantown, WV, the son of a professor at WVU.   He grew up in the church because he was blessed to have parents who loved the Lord.  After college at Princeton University, he came down to the DC-metro area to do the Capitol Fellows program at McLean Presbyterian Church. It was there that he sensed and confirmed his calling to the ministry while working with the youth. After a short time working for a government contractor doing office work, he became the youth intern and later interim director of youth at McLean Pres, followed by 3 years as the youth director at Wallace Presbyterian Church.  Frank was ordained as a Teaching Elder on September 24, 2017.

Frank and Sarah started dating in December 2012, and were married one year to the day from their first date.  They have two children, Nathaniel and Abigail. Frank cares deeply about community among youth and young adults, and is excited to bring the Word of God to bear on not only the big and momentous events of life, but also the mundane grind as well.  As for miscellaneous trivia about him, he enjoys playing ultimate Frisbee, board games, and has an unusual love for tater tots and hash browns.