Worship at home with us on Sunday.  Worship Materials will be posted in the "Featured Sermon" link below.

Tweet
Black and white.  Us and Them.  We live in an increasingly polarized world.  On just about anything, we’re asked to pick sides.  The contrasts in camps of people are becoming increasingly stark.  But contrasts aren’t just about segregating into groups.  Contrasts often provide color and depth to our understand our world and experience.  For instance, contrasts can help throw into sharp relief your reality.  There’s a fairly well-known picture of Yao Ming walking in a crowd of Chinese people.  Now we know that Yao Ming is tall at 7 foot 6, but to see him standing literally head and shoulders above the crowd is to bring it home and make it real.  It makes you sit back and go, “Wow, now I’ve got a better sense of what 7 foot 6 is like.”
This week, we’re in Mark 5:1-20.  In this passage, we’re going to meet the Gerasene Demoniac, and we’re going to see Jesus in a showdown with a Legion of demons.  And there are some contrasts that come out as Jesus utterly dominates the matchup.  Obviously, there’s a contrast in power between Jesus and the demon, and that’s usually where all the attention is paid.  After all, that’s where all the action is.  But I think that the contrast in the life of the man before Christ and after Christ is far more compelling.  It’s there where we see Jesus’s power put to work for a purpose.  And it is there, in the life of this pitiful, wretched man that we will find the Gospel.  Come Sunday prepared to see the mighty power of Jesus in the service of his mighty compassion.  See you there!
Tweet 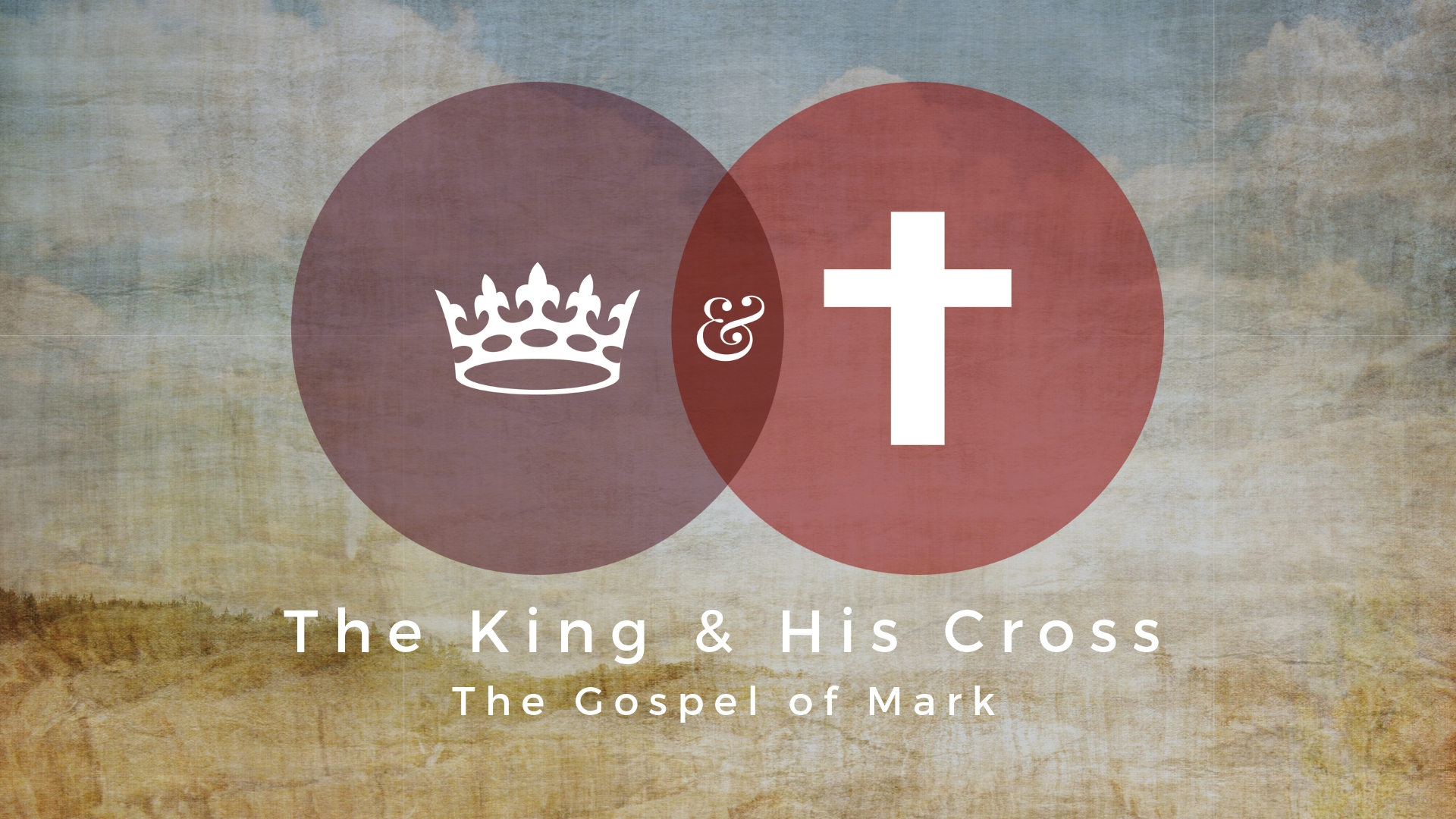 More in The King and His Cross