This Sunday, we’ll be working our way through James 5:1-12.  We’ve been talking about worldly and heavenly wisdom the past few weeks, highlighting the need for gospel humility in order to live wisely.  We’ve talked about slander (4:11-12) and arrogant planning (13-17).  And now, we’re getting the most extreme look at where worldly wisdom leads and heavenly wisdom leads.

One look at the news will tell most people that the world is a troubled place.  Violence, oppression, and racism run rampant throughout the world.  But it’s not just the usual pictures of trouble that have given us problems.  The white-collar crimes of fraud and greed have also taken their toll.  The financial depression of 2008 was caused mostly by greed.  And it’s the heart that is behind the abuses of power that James goes after so vigorously in this passage.

But there is hope for the Christians.  James doesn’t just condemn the world, but he also gives Christians encouragement and warnings to be on guard against the temptations that come from looking at seemingly successful people.  This week, as we prepare to look at James 5:1-12, I would encourage you to read through a couple of Psalms.  Psalm 37 and Psalm 73 will be great background texts for us to think about as we meditate on James 5.  Hopefully we will see how the Gospel enables us to patiently live in a world that is sinful and hostile to the Lord. 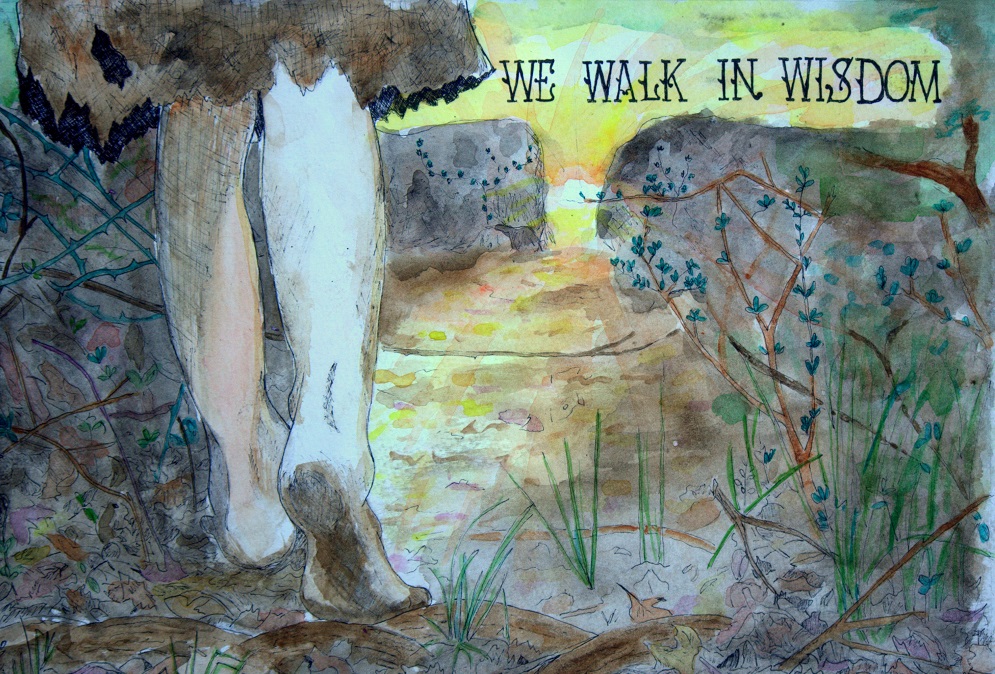