“Don’t act like a baby!”  Have you ever heard that before?  Hopefully you were young enough that it still made some sense, but in our passage this week, the Apostle Paul is saying that to the church in Corinth.  Why would he say such harsh words to these people?  Well, it is possible that they were, in fact, acting like babies.

Now, most church leaders will tell you that division in the church reveals all our problems.  And it does that here in Corinth too.  When you have a divided church, the only path to healing and unity is to do what Paul’s doing — refocusing the people on Jesus.  You see, the problem of division is only solved with the Gospel of Christ.  Paul, being wise and gracious, deals with the problems revealed by their division by reminding them who they really belong to — none other than Jesus Christ Himself.

So, what problems are revealed?  And how are they resolved by the Gospel?  Those are the questions we’ll be looking at as we prepare to come to the Lord’s Table this Sunday.  See you then, Dr.  Dave

P.S.  Last Sunday, I thought the ordination of Frank Wang  was really something special.  If you weren’t able to be there, I’d encourage you to listen to it.  It’s up on our web site.  It’s worth your time. 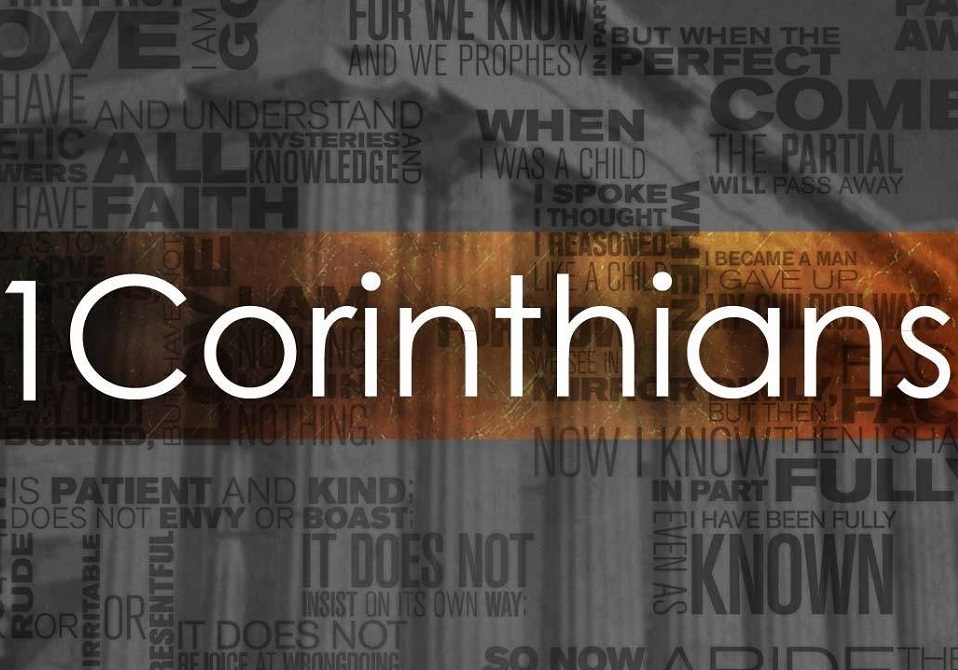 More in Cross Words - A Series on 1 Corinthians